While all Vulcan employees consider their fellow employees family, some, like the Moffetts, share more tangible family ties. Cody Moffett began his career at Vulcan two years ago as a haul truck driver and became the latest generation of Moffetts working at Vulcan. “I’m proud to grow up and follow their footsteps and keep the family going,” said Cody. “It’s an honor to be able to do it for everybody and for them.”

The entire Moffett family takes pride in their shared history at Vulcan. Lynn Moffett, a plant supervisor with eleven years of experience at Vulcan, frequently wears his grandfather’s 30-year anniversary ring. The ring provides Lynn with a daily reminder of the success that his family has found with Vulcan in the past and the promise of more success in the future. “My father gave it to me for Christmas one year. It makes me proud to come up in his footsteps,” said Lynn. “I wear it about every day.” 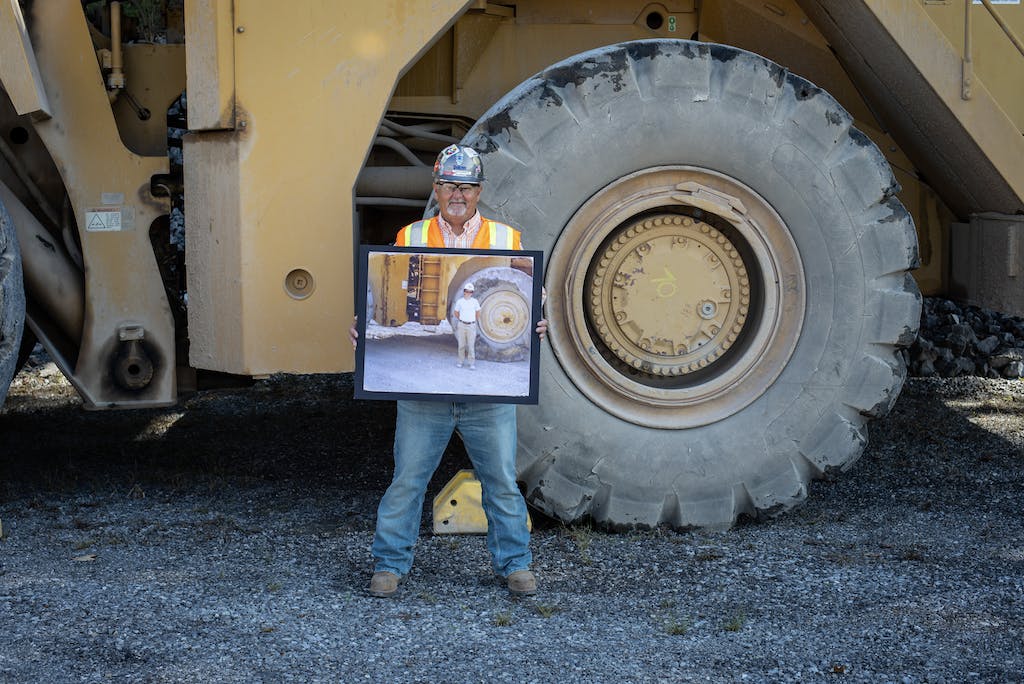 The Moffetts take pride in witnessing their legacy in the Central Division continuing to develop. “It’s a way of life for the Moffetts. I’m tickled to see it carrying on,” said Jeff Moffett, General Superintendent with 41 years at Vulcan under his belt. And it certainly is carrying on with Jeff’s son, David Moffett who joined the Vulcan team in 2010. “I feel like I make him proud in what I do,” said David.

The Moffetts view their work at Vulcan as a family career, one that will provide their youngest generation with a prosperous future. “We come here, we do our job, we do it safely,” said Jeff Moffett. “We go home at the end of every day and take care of our families and that’s why we’re here.”

Jeff’s wife, Rose Moffett perfectly sums up the family career with Vulcan: “The rock crushing business is in their blood.” 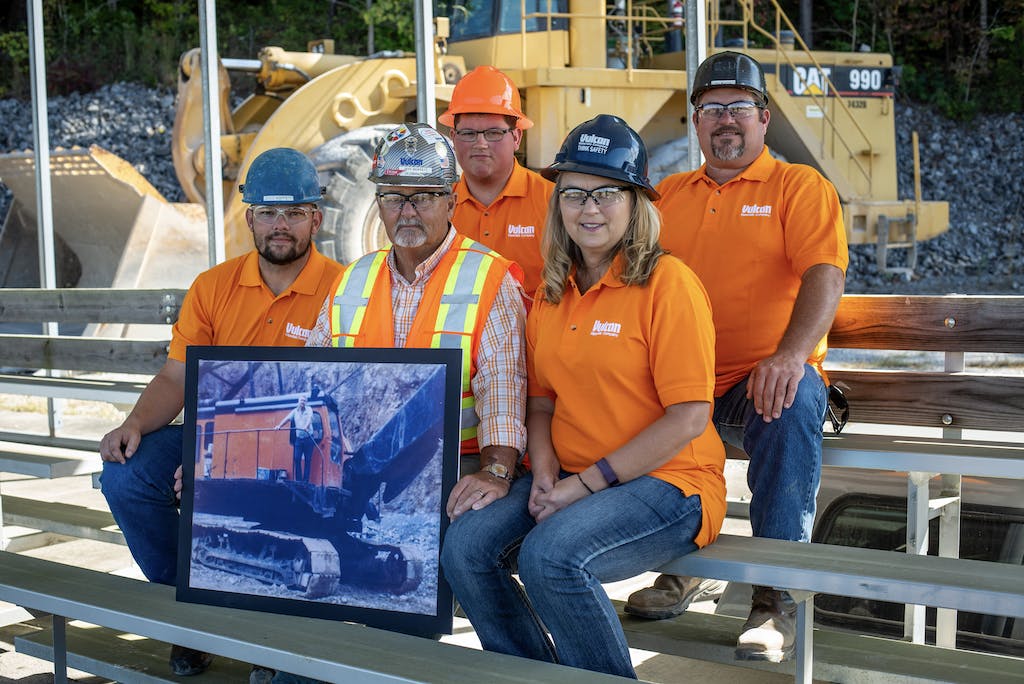 Diana Fernandez graduated in May, 2017 with a B.S. in Mining Engineering from Penn State University. She was accepted into the Operations Trainee Program at Vulcan Materials and quickly became a rockstar in the Central Division...